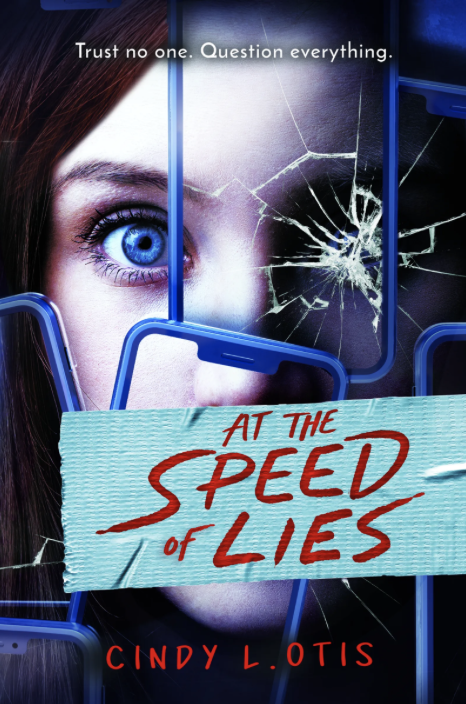 Trust no one. Question everything.

Quinn Calvet was supposed to be having an epic year. She had all kinds of plans with her best friend, Ximena, and sister, Ava, and to grow her following as an influencer on The Whine. Instead, Quinn finds herself third wheel to Ximena and her new boyfriend or getting ditched by Ava who has turned into an overachiever, obsessed with studying and joining every school club. It brings up Quinn’s old feelings that her disability has her left behind. She tries to talk to Ava about it, but she’s too busy with the newest club at school, Defend Kids, which is working frantically to help find two kids who were recently kidnapped from a nearby town.

Suddenly, Defend Kids is all anyone is talking about, and whenever Quinn posts about them on The Whine, she gains tons of new followers and her posts go viral. As the club works to get the message out, more kids in the surrounding area go missing, but it seems like the police and the media aren’t doing much about it. When two of Quinn’s classmates are kidnapped, the dangers that Defend Kids are trying to fight become all too real.

Only the truth might be more deadly than anyone knows…

Order AT THE SPEED OF LIES now through the following retailers: